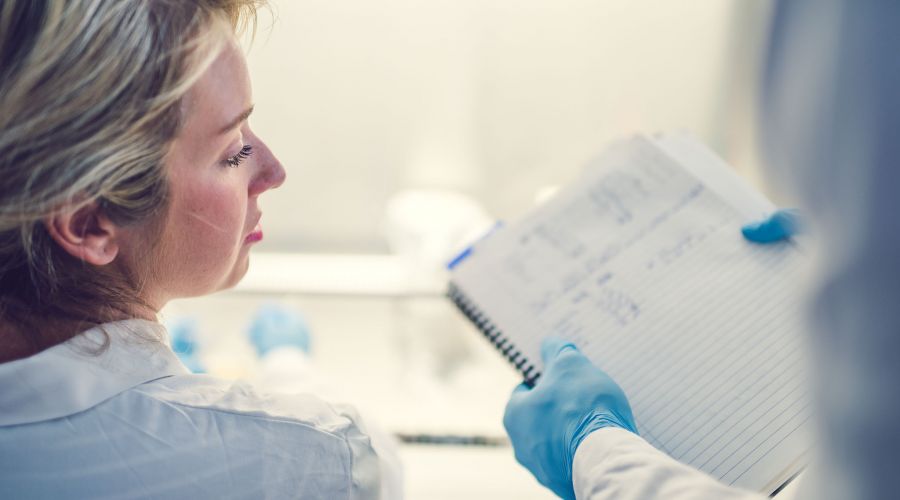 The International Day of Women and Girls in Science was announced by the United Nations General Assembly in December 2015 and it falls on 11 February every year. The goal is to bring attention to the essential role of women in the world of science and support them in engaging in research activities. It emphasises equal access of women and girls to education, science and technologies since long-term surveys have shown that women are less represented in the scientific world, they are less well paid, and they also publish in professional journals less frequently. Women are also absent from decision-making positions at research institutions, and they are seen in financially underappreciated areas of research. The percentage of women among scientific staff has even been decreasing in the Czech Republic.

The share of women among research and development workers is low and it has been decreasing over time. The share was 36% in 2000 but only 30% in 2019. That is a decrease of 6 per cent (Source: Czech Statistical Office, Focus on Women and Men 2020)

The University of South Bohemia recognises the contribution of women in the areas of science and research as well as the necessity of equal opportunities and it has long been supporting women in science. Therefore, we will introduce several selected female scientists across USB faculties in the context of this important day and we will present their work, views on the world of science and the role of women in them. At the same time, we will wish success to all women in scientific professions together with them.

However, the support for women scientists at the University of South Bohemia does not end with this day. USB subscribes to actively forming gender policies in its Strategic Plan and also in the USB Gender Equality Plan. The point of these documents is to provide equal opportunities and quality of life of women and men, identify specific barriers within the institution arising from gender stereotypes and prejudices and prevent them by appropriately set measures. USB has been devoted to the topic of support for parenthood for a long time as well and it approaches pregnant women and parents of young children with the utmost friendliness and helpfulness.

The University of South Bohemia is thus endeavouring to create an environment as favourable to research as possible even among women. Given the analysis of the data from the past years, it is clear that the University has been successful in this approach since the University is above the national average as 45% of the total number of scientists at USB are women.

What would our female scientists like to tell their colleagues and other women thinking about careers in science?

Have a look at the profiles of some of our female scientific staff at the following link.

If you want to know more about the current research at USB, have a look at the brochure. 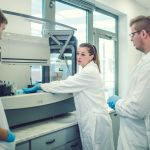 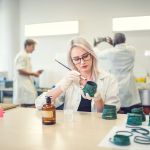 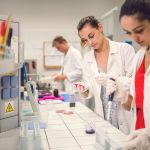 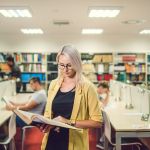 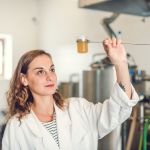 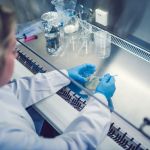