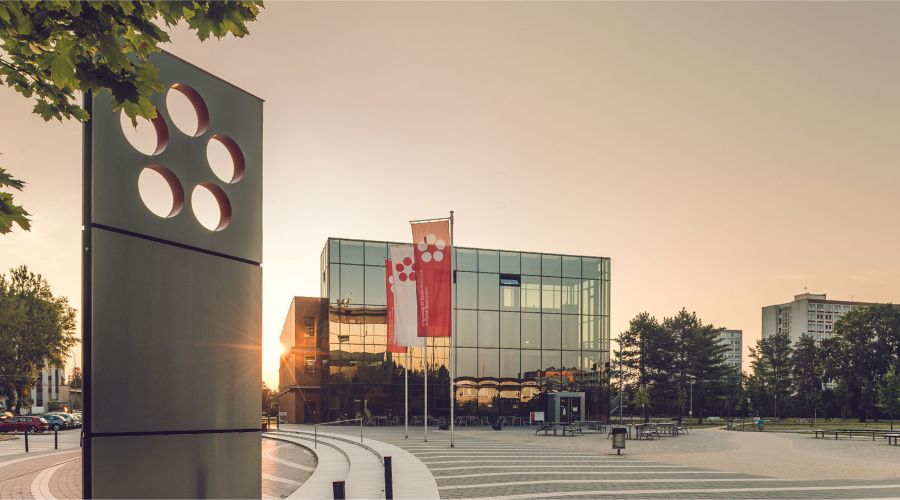 The University of South Bohemia was honoured to receive a delegation from the Embassy of the French Republic led by His Excellence Alexis Dutertre, ambassador of France to the Czech Republic, on 28 May 2021.

The Rector of the University of South Bohemia, prof. PhDr. Bohumil Jiroušek, Dr., welcomed the delegation in the morning and spoke with the ambassador about preparations for 2022 – both France and the Czech Republic will assume the Presidency of the Council of the EU (France first and the Czech Republic in the second half of the year) – after a presentation of the University and its cooperation with France.

His Excellence Alexis Dutertre subsequently spoke about the support for Czech universities and their involvement in the alliance of European universities. The promotion of studies in France among Czech students was also discussed and the ambassador also mentioned the opportunity to study in English, therefore, without the need to be proficient in the French language.

The ambassador also signed in the visitor book and exchanged gifts with the Rector.

The delegation then continued to a meeting with representatives of the management of the Faculty of Arts of the University of South Bohemia.

Participants – Embassy of the French Republic: 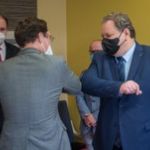 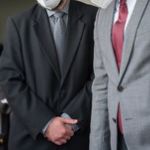 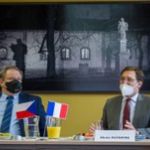 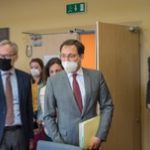