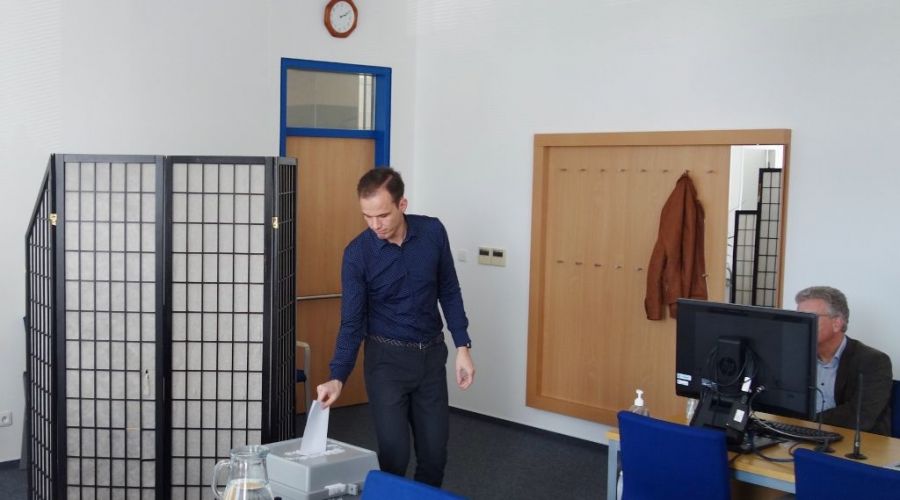 The current Dean Mgr. Ivana Chloubová, Ph.D., should once again head the Faculty of Health and Sciences of the University of South Bohemia.

Members of the faculty's Academic Senate elected her as a candidate for the position of dean for a four-year term from 1 February 2023 to 31 January 2027 in a secret ballot during their meeting on Monday afternoon, 31 October. She had no opponent in the election and received 12 votes out of the total 12 cast. The information was confirmed by the President of the Academic Senate František Dolák, who now will inform the Rector of the University of South Bohemia, Prof. Bohumil Jiroušek, PhD, who appoints newly elected deans to their positions.

Dr. Chloubová recapitulated her first term of office in detail during the assembly of the academic community of FHSS USB last Monday, October 24, and presented her further plans and visions on that occasion. She was now ready to answer further questions from the senators and stated that she was ready to continue her efforts in the coming years with the same initiative with which she led the faculty in the last term. Following the election, she thanked the Academic Senate members and guests for their confidence.

At the beginning of February 2019, Ivana Chloubová succeeded Prof. Valéria Tóthová, PhD, who had led the Faculty for eight years, as the Dean of the faculty. Thus, she served for two terms, thus meeting the term limit for the position of dean. Ivana Chloubová was the Vice-Dean for Student and Social Affairs of FHSS USB during the eight years. 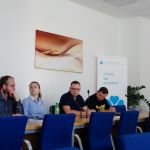 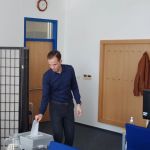