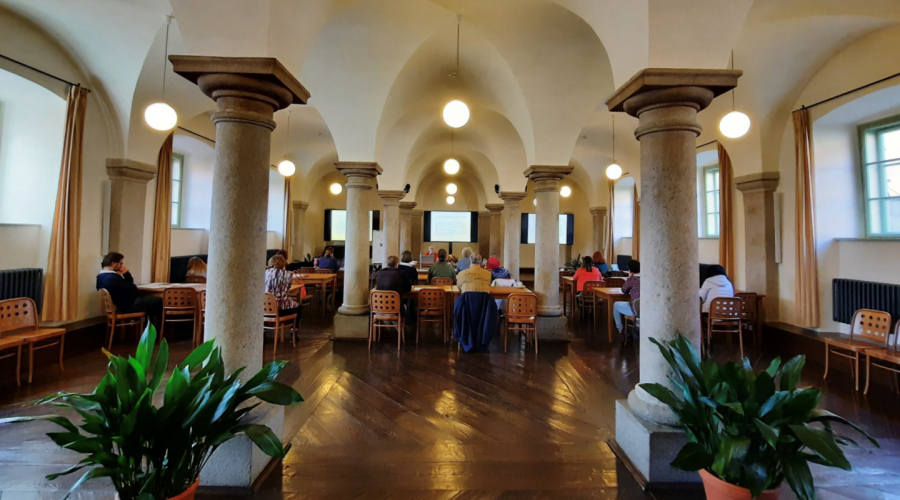 From 20th to 23rd October, 2022, three Czech university departments of Romance Studies, with the support of the Gallica z.s. association, organised the international conference Quebec Days. The meeting took place on the premises of the Český Krumlov castle. Apart from European contributors, the conference featured six distinguished speakers from Canadian universities.

French-speaking Québec is one of the main reference points of scientific excellence in many fields of linguistics, literary studies and translation and interpretation (translatology). ‘Contacts between departments of Romance Studies at Czech universities and Canadian researchers were established almost twenty years ago and have led to fruitful and lasting cooperation,’ says Professor Jan Radimský, Director of the Department of Romance Studies at the USB Faculty of Arts. ‘This has resulted in joint research projects, high-impact publications, doctoral theses, and the introduction of courses on French-Canadian culture and literature into French studies programmes in the Czech Republic.’

The new paradigms that have since emerged in Canada have been reflected by Czech scientists and have become an integral part of the scientific discourse in this area. This growing interest in Québec research by novelists is also evident throughout central Europe. With the prospect of further expanding and strengthening mutual scientific contacts, the Romance scholars from the USB Faculty of Arts, Charles University in Prague and Masaryk University in Brno joined forces and organised a three-day programme for researchers in the field of Francophone linguistics, literary studies and translatology. Among the 35 participants were 6 Canadian speakers. The professional part of the program was complemented by a guided tour of Český Krumlov, a tour of the castle's baroque theatre, a concert and other activities introducing the foreign guests to local culture.

PR text:
prof. PhDr. Jan Radimský, Ph.D., This email address is being protected from spambots. You need JavaScript enabled to view it., Institute of Romance Studies of the Faculty of Arts of the University of South Bohemia, Branišovská 1645/31a, 370 05 České Budějovice 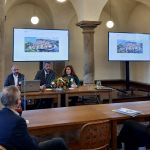 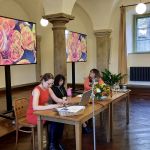 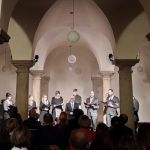